From the 5th to the 16th century in Moisdon la Rivière canton and on several sites around Châteaubriant, iron ore was exploited to produce iron directly in small charcoal furnaces distributed throughout the forests covering the region. In the coal hall, an exhibition of the history of the exploitation of iron ore has been set up. A video on the history of the forges is shown after the tour.

Since 1996, Association des Amis de la Forge de Moisdon (Friends of Moisdon Forge Association) has highlighted the heritage of the new Forge of Moisdon-la-Rivière. This initiative followed the opening of the Ecomuseum in December 1984. Through various means the association retraces , the fascinating history of this forge which operated between 1668 and 1968. 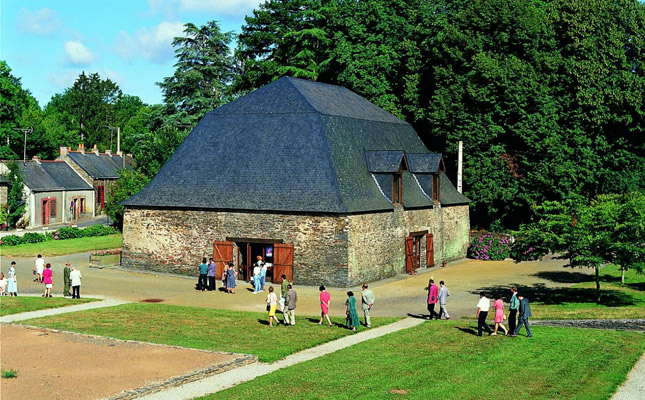 Temporary exhibitions throughout the season

Groups: tours possible on Tuesday all year by reservation at the Tourist Office (from 10 people).